Where did the September Express Entry immigrants settle? 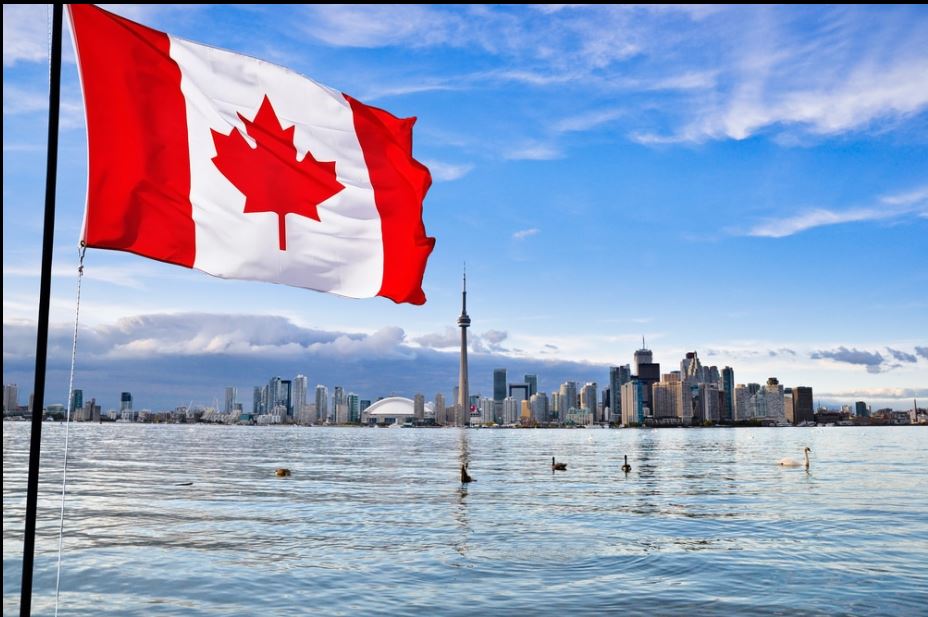 11,705 newcomers came to Canada in September 2019 through the Express Entry. Most of them settled in Ontario – 7,505 immigrants moved there. The second most popular destination for those who immigrated in August is British Columbia, which admitted 2,040 people. In third place is Alberta where 860 immigrants settled. Another 370 newcomers moved to Nova Scotia. Saskatchewan has become a home to 360 newcomers. Manitoba received 315 new PRs. Another 145 immigrants chose New Brunswick. 70 settled on Prince Edward Island and 30 settled in Newfoundland and Labrador.