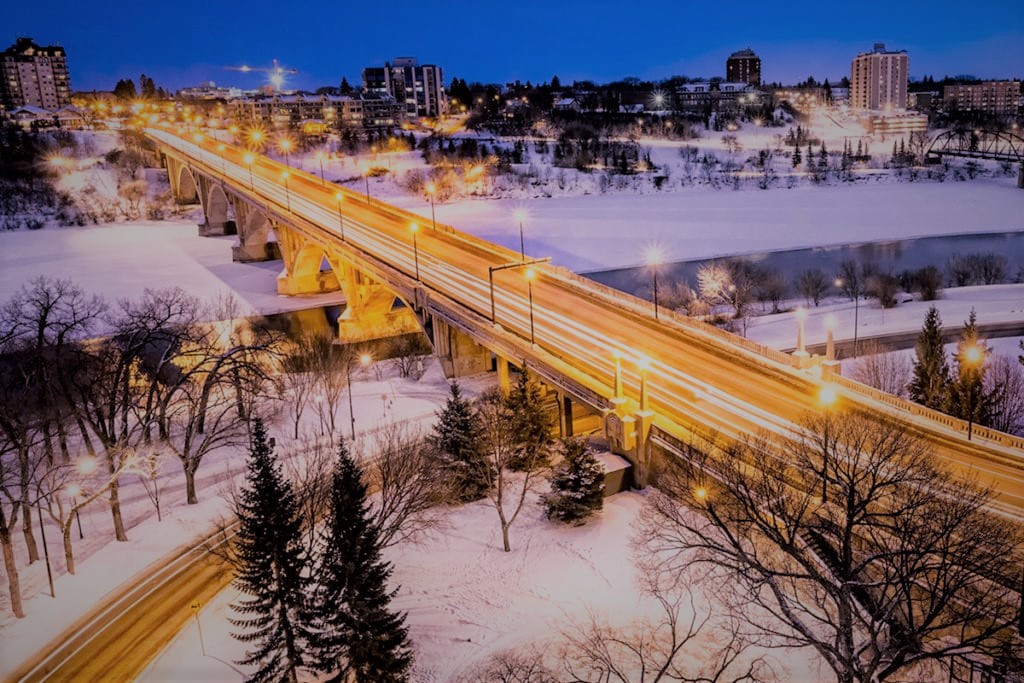 Two PNP draws were held in Saskatchewan recently. The first one was held on 7th October and the other on 21st October.

Before you read results about the PNP draws, let us throw light on Saskatchewan as a province. It’s the only province in Canada without a natural border. It is also popularly called “the province of 100,000 lakes”. It is also experiences, the sunniest weather and anyone who is fond of swimming, boating or any other water related activities this is the province for you.

Saskatchewan uses expression of Interest system. This is a system that sends invites to people who show interest in living in the province and the score is based on the applicant’s age, education, work experience, language skills, and ties to the province.

BC INVITED 354 PEOPLE IN THE LATEST PROVINCIAL NOMINATION

CANADA ANNOUNCES NEW IMMIGRATION PLAN AND IT'S A GREAT NEWS