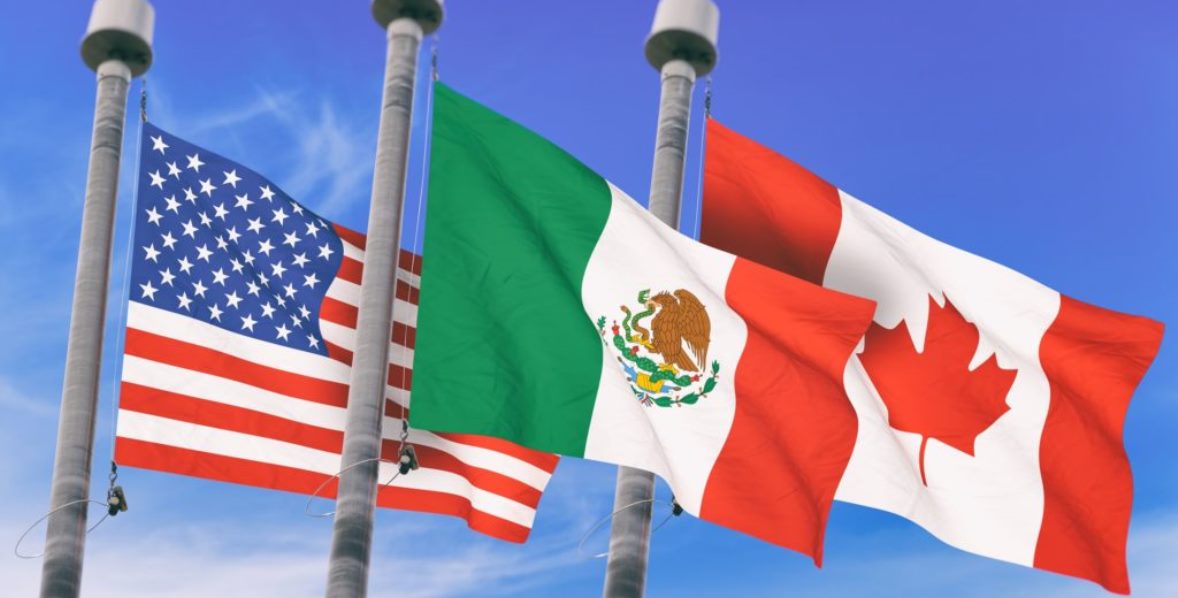 The economic impact of NAFTA/USMCA

The North American Free Trade Agreement, or NAFTA/USMCA, is a treaty of the three countries negotiated by the governments of Canada, Mexico, and the United States.

This entered into force in January 1994. Its terms were implemented gradually through January 2008 but eliminated most tariffs on products that traded between these three countries. To liberalize the trade in agriculture, textiles, and automobile manufacturing was a major focus.

The main goals set by NAFTA/USMCA

The effects of the accord with regards to Immigration to Canada are that there are 4 major categories under which citizens of these three countries can move around and stimulate free trade and these categories are:

This entire accord was a major turning point for the three countries and the result has been mostly positive that was equally enjoyed by the three members. The economic impact was major and has left some indelible marks.

You will have to check your eligibility. You may qualify under Professional, trader, investor, Business Visitor or Intra company transferee.

We help you by identifying the right program and we update you what would be the required documentation.

Once these two steps are done, we can help apply for work permit based on your qualifying category. 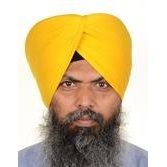 "Six months ago, I came to Stepwise Immigration office to consult about my NAFTA process. Mixed emotions came into place as I started to read Immigration materials while waiting for Mr. Navjot Singh (MD). However, all my apprehensions vanished immediately after Mr. Navjot greeted us warmly. He connected with us immediately and made us welcome and answered the initial queries lingering in my mind. He walked us through the process and explained the pros and cons of the NAFTA application. Long and short of it, we began collecting the documents and mind boggling as it was to see tons of papers and gazillions of forms to fill up, Mr. Navjot never ceased to guide me in completing the requirements. What I admire the most about Mr. Navjot is his empthy towards his clients and his professional approach. I felt reassured that Stepwise immigration will beside me and stand by me, as I forwarded the application and navigated the process to get it approved. It was not an easy process and I would not have had a clue without his guidance at every step of the way. I will always be grateful to the entire team and will never hesitate to recommend Stepwise Immigration to anyone who needs professional immigration services."