Immigration will be key in post-pandemic era: Liberal Minister Mendicino 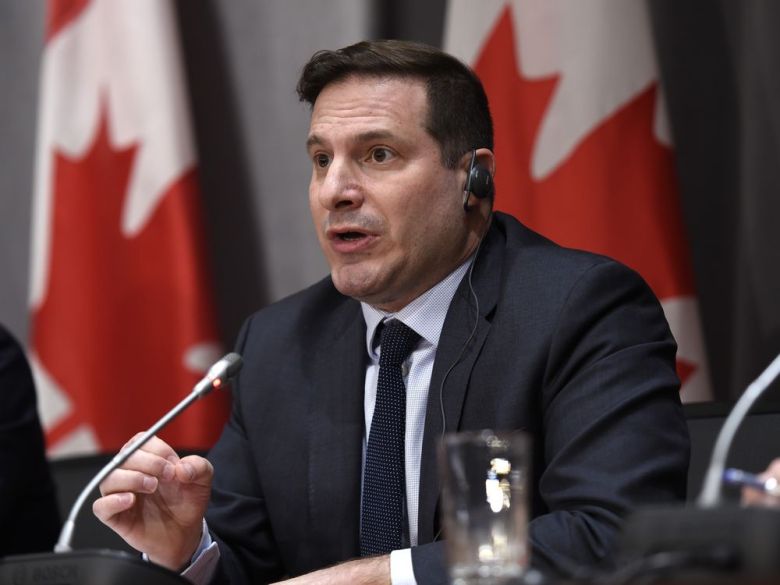 Federal Immigration Minister Marco Mendicino said that the role immigrant labour is playing to keep the country moving during the COVID-19 pandemic is proof of why immigration must continue in the aftermath. He also added While the health and safety of Canadians must be assured before the doors of the country can be opened as widely again. He believes that Immigration is fundamentally about people coming together to build a stronger country, and that is an enduring value that he believes in, that he has faith in Canadians that they believe in, that we will see endure long after COVID-19 is behind us.

Just as the COVID-19 pandemic was beginning to force travel bans and border shutdowns in March, Mendicino had released the Liberals’ next three-year plan for immigration. It called for the admission of 341,000 permanent residents in 2020, 351,000 in 2021 and 361,000 in 2022, record highs. So we might see surge in immigration in next few years.

Mendicino said the government has moved to create better roads to permanent residency for temporary foreign workers. With international students pouring an estimated $21.6 billion into the economy, their absence this fall as borders remain closed could be a huge blow.

The government is trying to alleviate that by making some tweaks to keep students connected to Canada. One change announced this week has been to allow those who will now be taking courses online to still qualify for the student working visas that previously required a certain amount of time in Canada.

Want to work in Canada and immigrate?