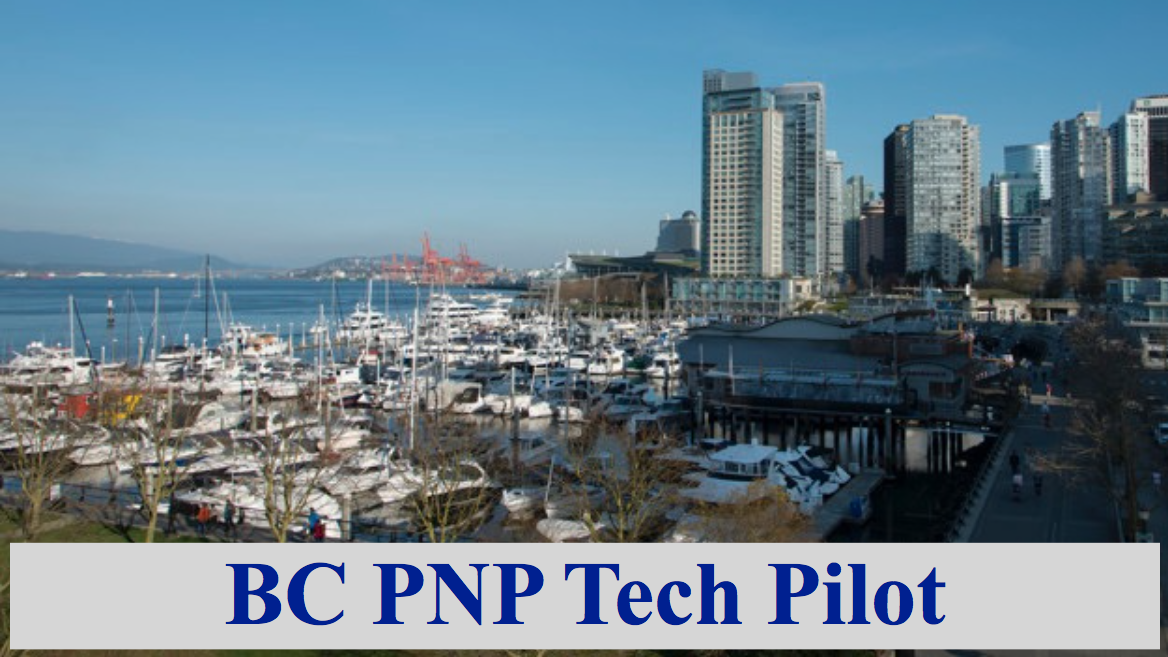 On August 28, 2019, British Columbia conducted a new draw for the Tech Pilot candidates of the British Columbia Provincial Nominee Program (BC PNP). This time, the Province invited 63 registrants in four categories:

NEWFOUNDLAND AND LABRADOR IS WAITING FOR ENTREPRENEURS