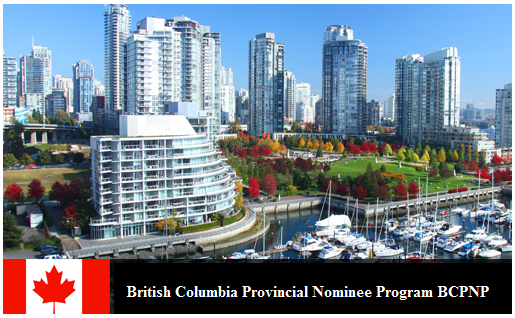 On September 3, 2019, British Columbia has set a new record of the number of invitations issued in one round. In the last draw, the province invited 527 candidates, while in the new round 546 registrants under Skills Immigration and Express Entry British Columbia categories of the British Columbia Provincial Nominee Program (BC PNP) program received invitations. The large intake has reduced the lowest scores in all categories, except the Entry Level and Semi-Skilled workers:

New Brunswick intends to triple the number of immigrants

Canada invited 11,528 prospective immigrants to apply for the PR