BC invited 402 candidates under the BCPNP 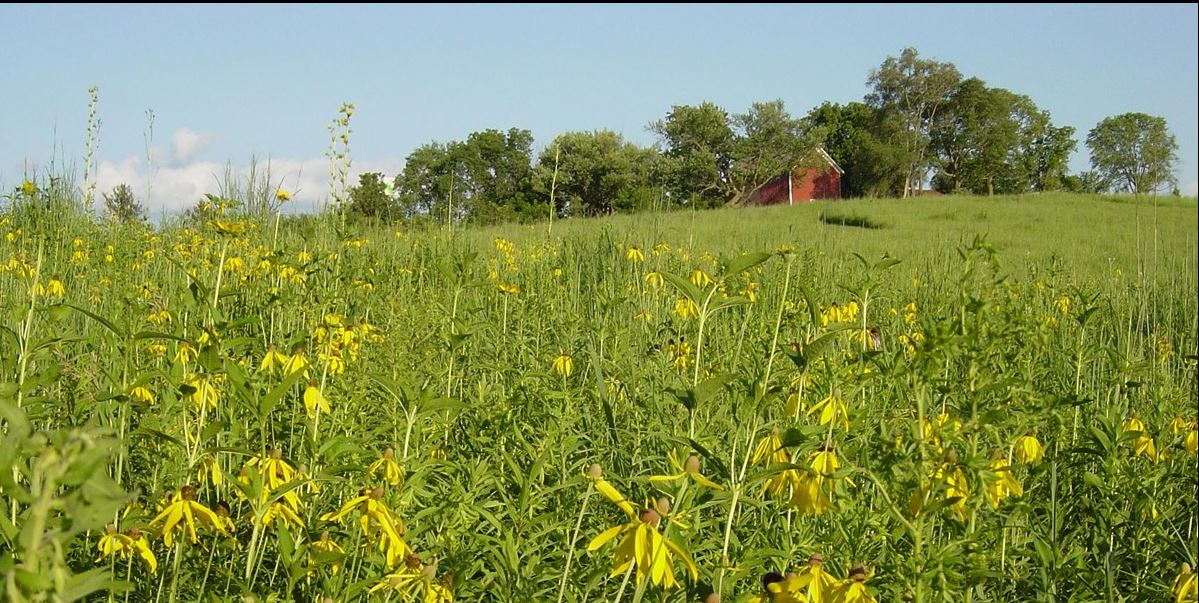 In total, British Columbia invited 6,869 registrants under all streams of BCPNP in 2019. BC was granted a quota of 6,500 spots under the Provincial Nominee Program in 2019.