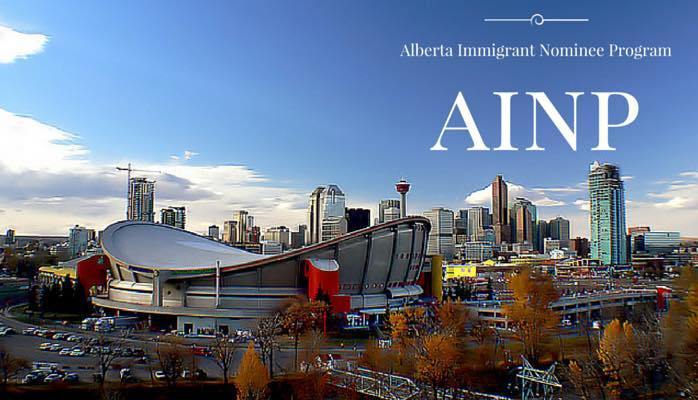 ALBERTA INVITED 121 CANDIDATES IN THE AINP.

On August 15, 2019, Alberta conducted a new draw in the Alberta Express Entry Stream of the Alberta Immigrant Nominee Program (AINP). In the new round Alberta invited 121 candidates and the lowest score of the round was 400 points. In total, Alberta invited 4,942 candidates in the Alberta Express Entry Stream in 2019. On August 27, 2019, the province also updated the immigration statistics via the AINP. To date, Alberta issued 3,868 provincial nomination certificates in 2019. Since the last update on August 13, 2019, Alberta issued 267 nomination certificates. Another 1,640 applications are currently waiting for the eligibility assessment. In the Alberta Opportunity Stream, the approximate number of applications waiting for assessment is 925. Those applications were received before May 9, 2019. In the Employer-Driven Stream, there are less than 5 unassessed applications in the International graduate category, and less than 5 applications in the Skilled worker category (all of them were submitted before June 14, 2018).

New Brunswick intends to triple the number of immigrants