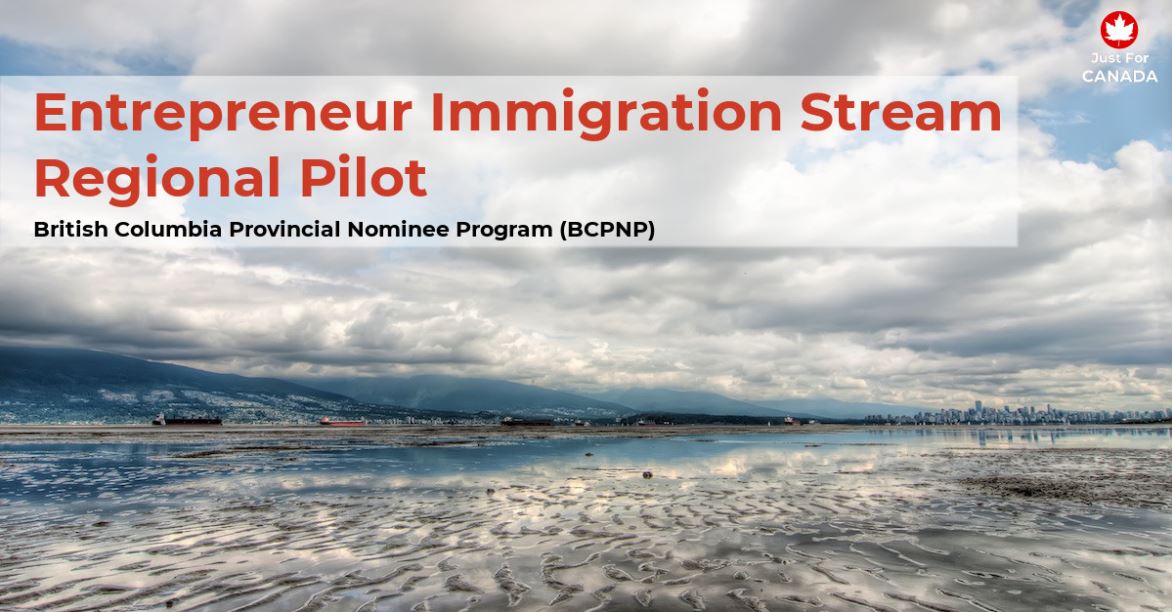 The BCPNP will oversee the new scheme, with successful applicants being awarded a work permit to try and successfully establish a business over a 20 month period. If the applicant’s business fulfills the ongoing requirements of the program, they, along with their dependents will then be able to apply for permanent residence in Canada.

On October 29, 2019, British Columbia invited 24 new business-candidates under its two streams for entrepreneurs. In the new draw, BC invited to apply 5 candidates in the Regional Pilot. The lowest score in this round was 110, four points more compared to the previous draw. In the Base Category of the Entrepreneur Stream, the provincial government invited 19 candidates with the lowest score of 114, one point lower than on September 17. Business streams of the BCPNP are aimed to attract foreign entrepreneurs into the province to develop the local economy and create more jobs for British Columbians. In total, British Columbia has already invited 227 entrepreneurs in 2019 and 37 of them were invited via the Regional Pilot.

Who is an ideal candidate for Express Entry in 2019?